Spotted Bird is an animation production company established in 2021 in Rotterdam by Peter Lindhout. Spotted Bird stands for recognizing and stimulating new and established animation talent. Talent that we support, challenge and inspire to go even further with their stories and design. Spotted Bird believes in animated stories with a convincing artistic vision that can touch people in their heart.

Peter produced animated shorts and series such as Sjaarloos, Colin, The Squirrel and The Swallow (Arjen Boeve) and 55 Socks (Co Hoedeman). He worked as a lawyer at the Ministry of Education, Culture and Science, as consultant for animated film at the Netherlands Film Fund and as director at the Holland Animation Film Festival and the Kaboom Animation Festival. Peter works with Keplerfilm on some ongoing animated coproductions.

With 22 years of experience in animation at a point where the Dutch animation industry is changing rapidly, Spotted Bird marks a new beginning. 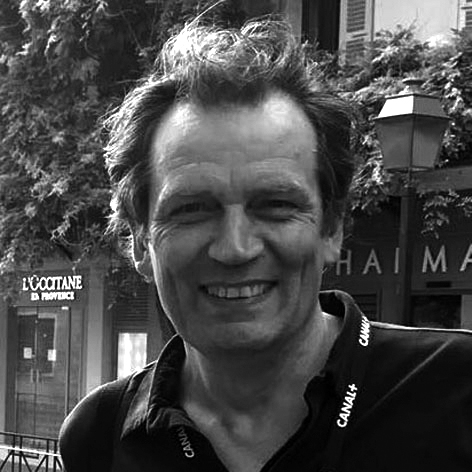